This is a collection of visual resources and important press releases. If you need an image in a different size or have any questions please contact us at press@bigboxvr.com

Kingdom Age is the biggest FREE content update coming to POP1 yet. It’s a little different than our previous Seasons and we’re super excited to show you what we’ve been busy building.

JUNE 11, 2021 - We are excited to announce BigBox VR is joining Oculus Studios!

Throughout POPULATION: ONE's continued development, Oculus has been an incredible partner and today we're taking the next big step.

Players Can Climb Anything, Fly Anywhere and Fight Everywhere with Crossplay

BigBox VR is a startup based in Seattle creating the future of online VR multiplayer games. Its mission is to combine platform-defining games, social communities, and competitive play to create a VR esport ecosystem. Founded in 2016 by game industry entrepreneurs who led successful exits and launched top-grossing live service products at Valve, Disney, Sony, and Microsoft. The VC-backed company will launch the first FreeMotion battle royale VR game, POPULATION: ONE in 2019. FreeMotion gives players the freedom to climb anything and fly anywhere in VR. Request a spot in the private beta at https://www.populationonevr.com. Visit us on the web at www.bigboxvr.com. 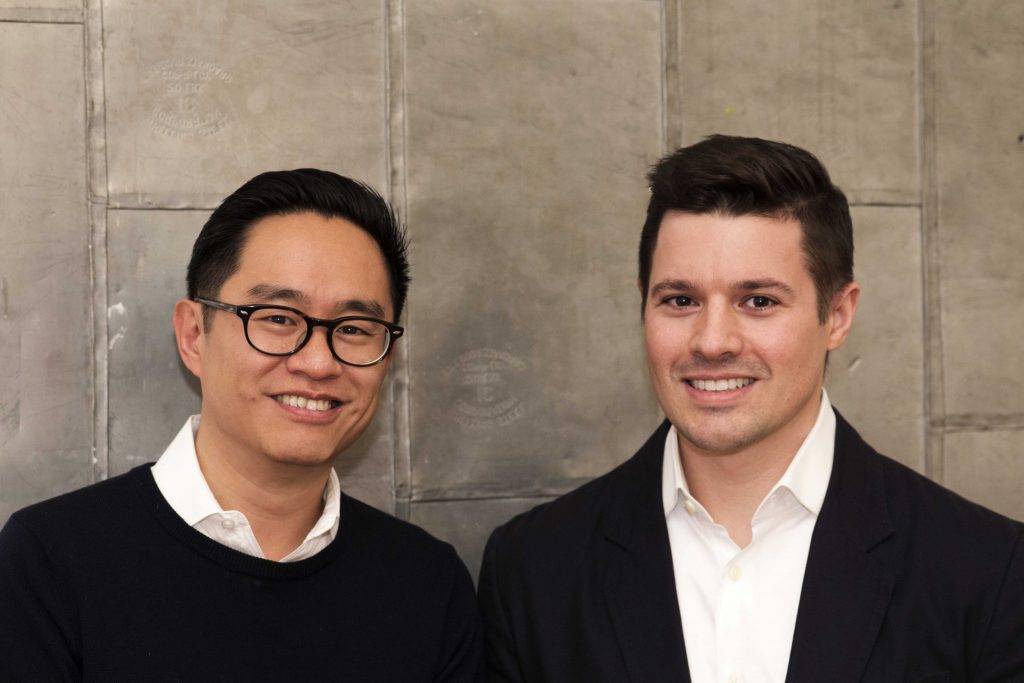 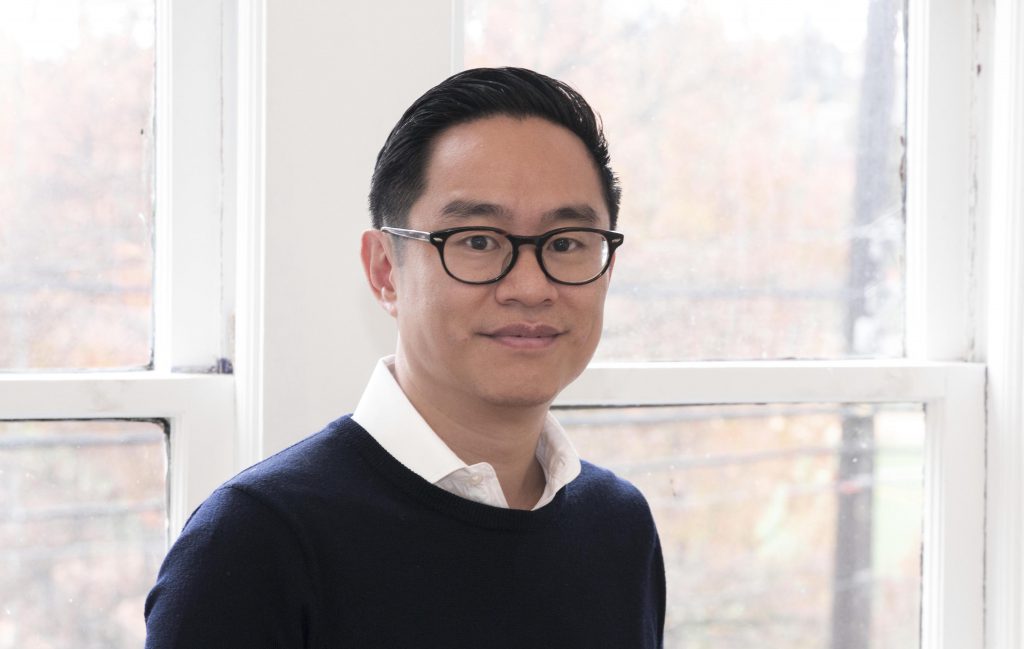 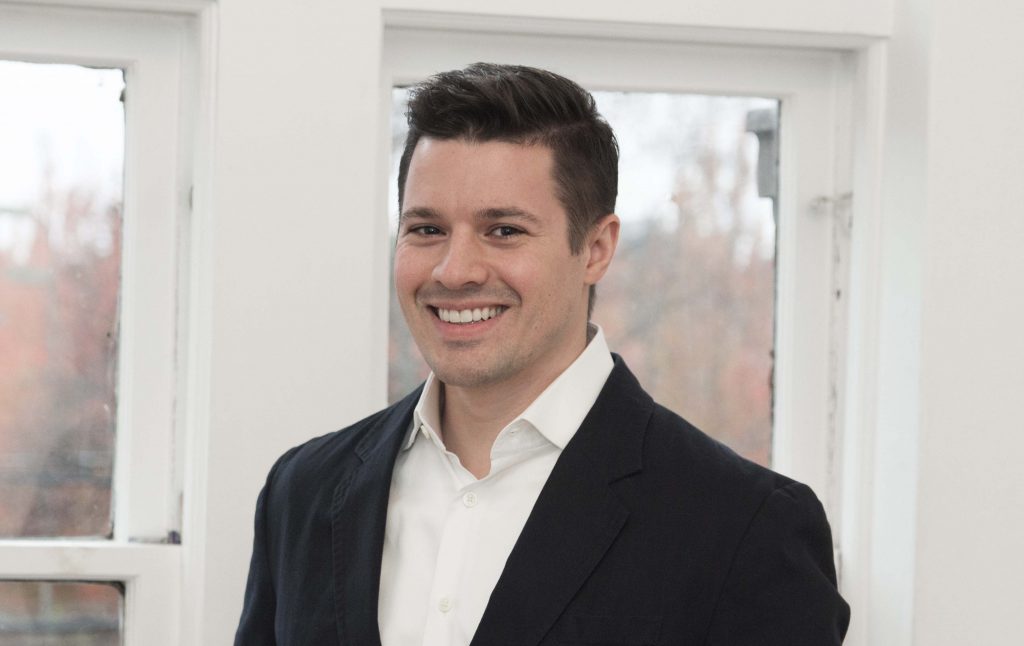 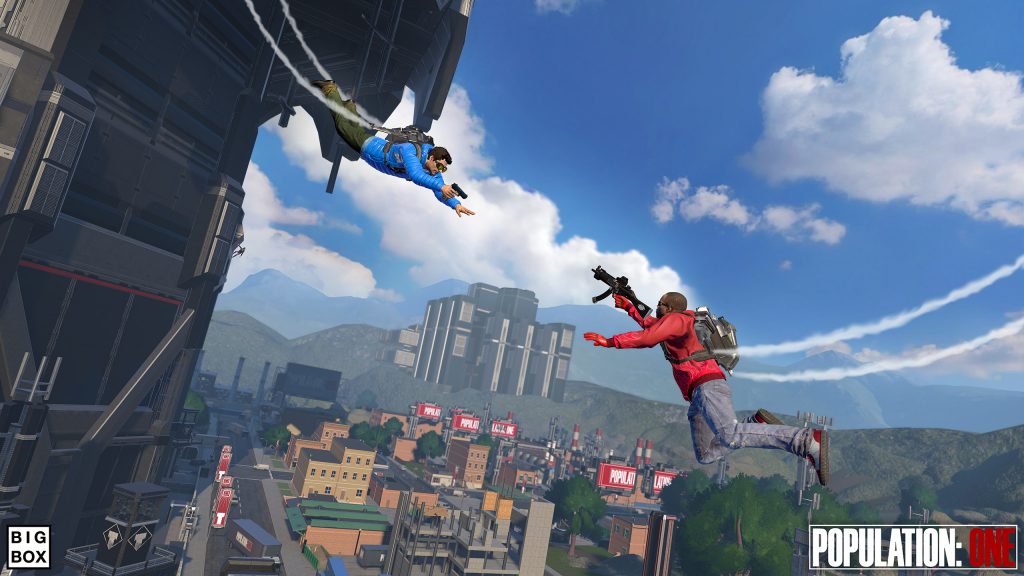 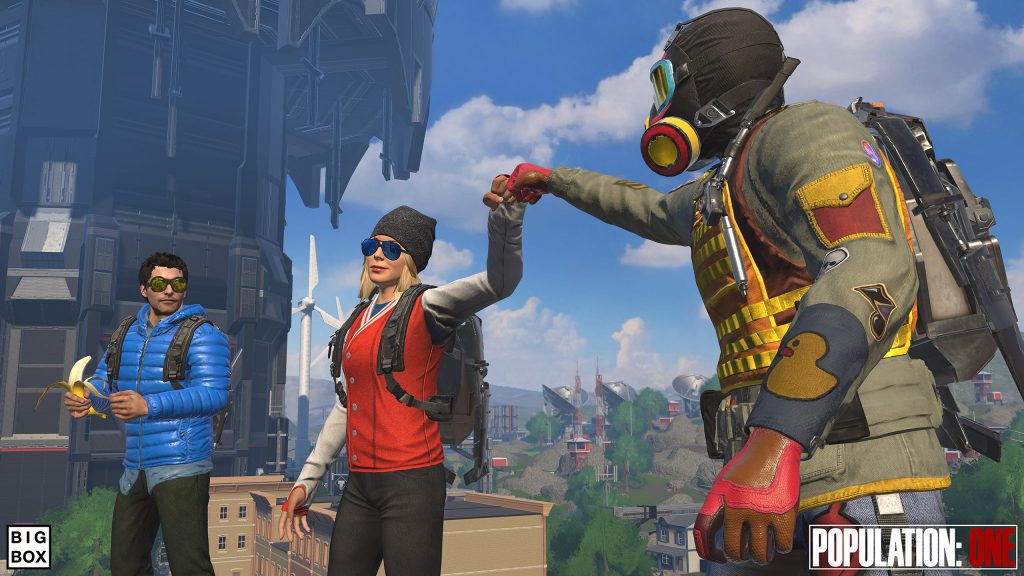 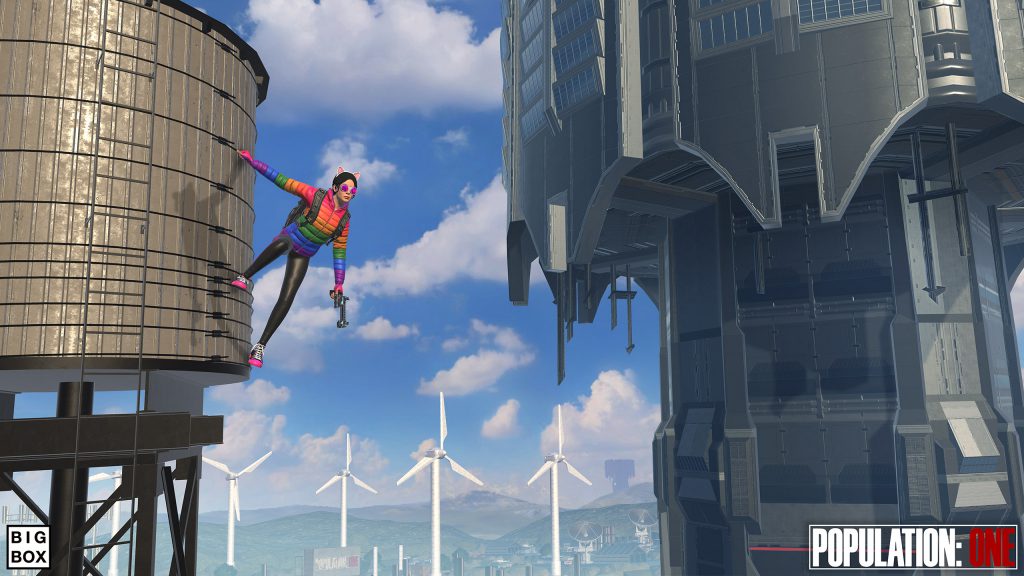 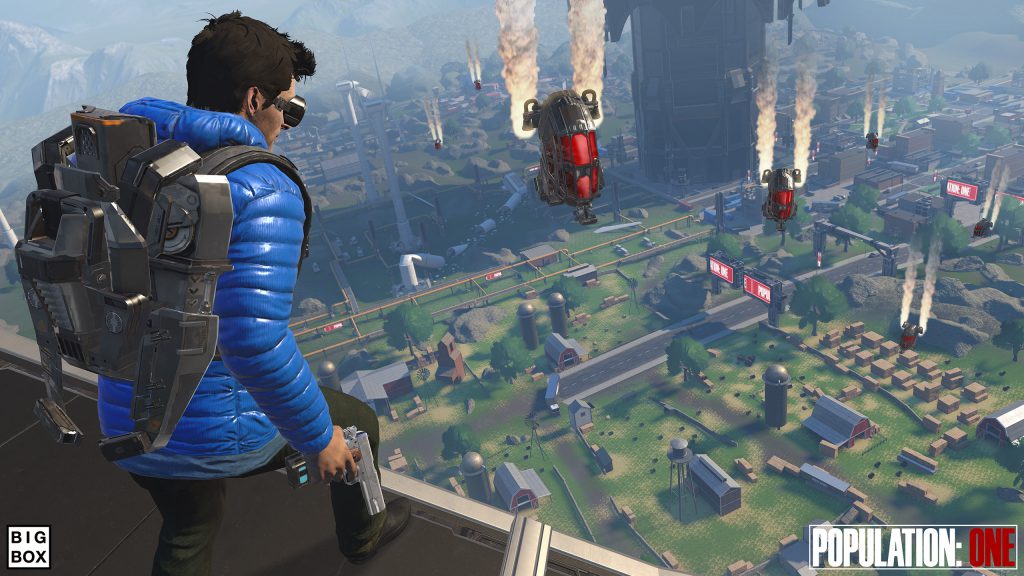 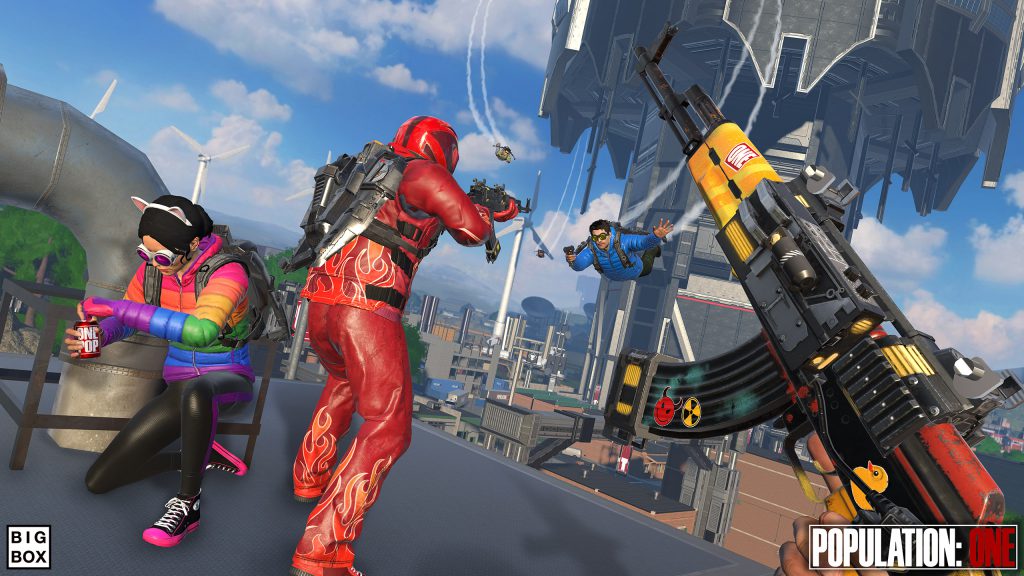 This website uses cookies to improve your experience while you navigate through the website. Out of these, the cookies that are categorized as necessary are stored on your browser as they are essential for the working of basic functionalities of the website. We also use third-party cookies that help us analyze and understand how you use this website. These cookies will be stored in your browser only with your consent. You also have the option to opt-out of these cookies. But opting out of some of these cookies may affect your browsing experience.
Necessary Always Enabled

Analytical cookies are used to understand how visitors interact with the website. These cookies help provide information on metrics the number of visitors, bounce rate, traffic source, etc.

SAVE & ACCEPT
Powered by